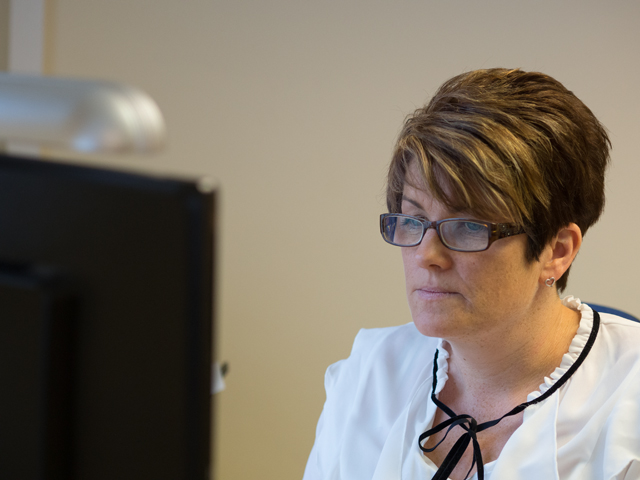 Having completed a first degree in Modern Languages at the University of Oxford and an MA in Translating at the University of Salford, I joined one of the UK’s major suppliers of technical and commercial translation as a Junior Translator in August 1997. Progressing through the ranks of the company, I was appointed Production Director before setting up a freelance operation in late 2001 and obtaining qualified membership of the Institute of Translation and Interpreting (MITI) in 2002.

Responding to increased customer demand, in October 2004 Louise Killeen Translations Limited was incorporated and the company welcomed its first two in-house translators – the very first cohort through what we now describe as our translator academy. The company has since gone from strength to strength, gaining in numbers and reputation over the years and looking to achieve even more in its second decade of trading. I never dreamt that a business that started from a spare bedroom would blossom to this extent but I’m extremely proud of what we’ve achieved thus far and excited about what’s still to come. When I’m not in the office I spend as much time as I can with my two children, who are growing up fast and will no doubt soon be far too cool for mum, and my husband.